Taking the decision is the hardest step! 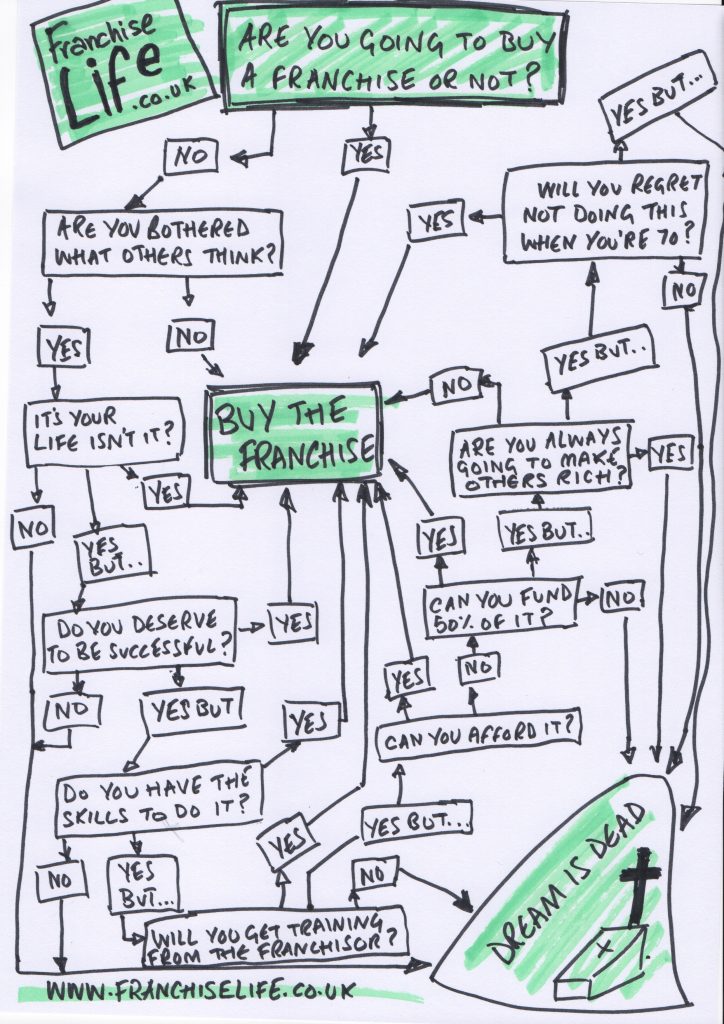 The hardest part of deciding whether or not to buy a franchise is actually making the decision itself! All franchisors know this, they too have been in your position when they first launched the business that they are now franchising. It’s what sets the entrepreneurs from those that shy away, decision making is everything. To […]

Is it the best franchise or not? 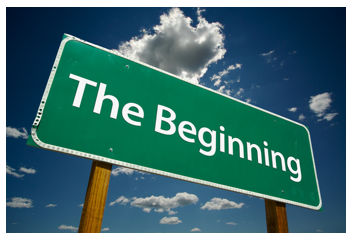 Some people honestly! Over what is now several decades in the franchise industry I keep coming across the same scenarios. I’ve had an interesting week this week trawling through a load of leads given to me by a franchisor to assess. Firstly, my colleague Marie dives in and filters out those who are interested but […]

10 things we know about franchise exhibitions?

They come round thick and fast and can be a useful exercise but there are a few key things that matter to the would be franchise owner that are important factors. Here’s 10 things we know that you should keep in mind: A Franchisors attendance at a show is no guarantee of a good franchise […]

At fairly regular intervals I come across the same mistake being made by potential franchisees. Having spent over 25 years recruiting franchisees for brands that I have other owned, part owned or been tasked to manage on behalf of others I speak with some authority on this matter, so if you are a potential franchisee bear […]

This website uses cookies to improve your experience while you navigate through the website. Out of these cookies, the cookies that are categorized as necessary are stored on your browser as they are essential for the working of basic functionalities of the website. We also use third-party cookies that help us analyze and understand how you use this website. These cookies will be stored in your browser only with your consent. You also have the option to opt-out of these cookies. But opting out of some of these cookies may have an effect on your browsing experience.
Necessary Always Enabled
Necessary cookies are absolutely essential for the website to function properly. This category only includes cookies that ensures basic functionalities and security features of the website. These cookies do not store any personal information.
Non-necessary
Any cookies that may not be particularly necessary for the website to function and is used specifically to collect user personal data via analytics, ads, other embedded contents are termed as non-necessary cookies. It is mandatory to procure user consent prior to running these cookies on your website.
SAVE & ACCEPT